Mike, in his role as Chair of the Arizona Civil Rules Committee, presenting the new Arizona Rules of Civil Procedure at the State Bar Convention, June 2022. 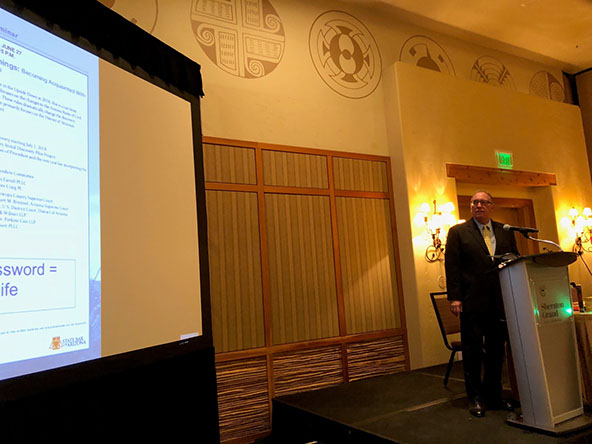 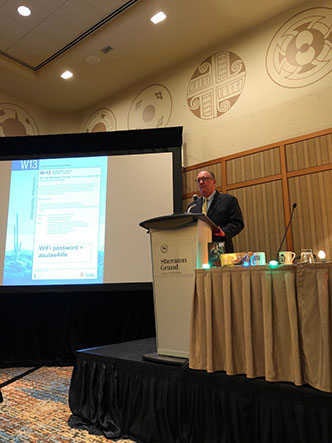 Mike leading a discussion of the new Arizona Civil Rules at the State Bar Convention in 2018.

Maureen and her co-panelists presenting “Arbitration TED Talks”
at the Arizona State Bar Convention in Tucson in June 2017. 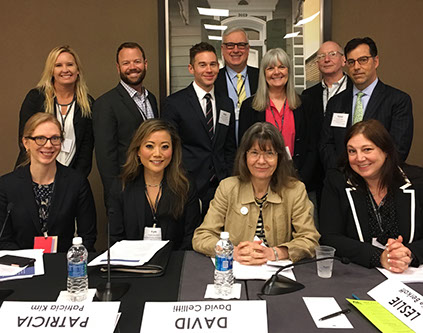 Maureen and her co-panelists presenting "The 1-2-3's of Mediation
of A Merger & Acquisition Dispute" at the ABA Business Law Section Spring Meeting in New Orleans in April 2017. 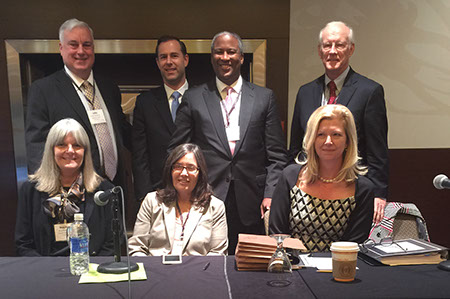 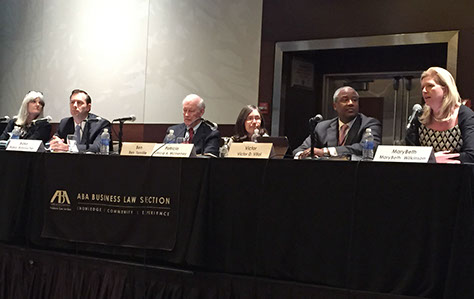 Maureen and her co-panelists at the ABA Business Law Section Fall Conference in Chicago September 2015.

Beyers Farrell PLLC is a proud supporter of The Humane Society of the United States.